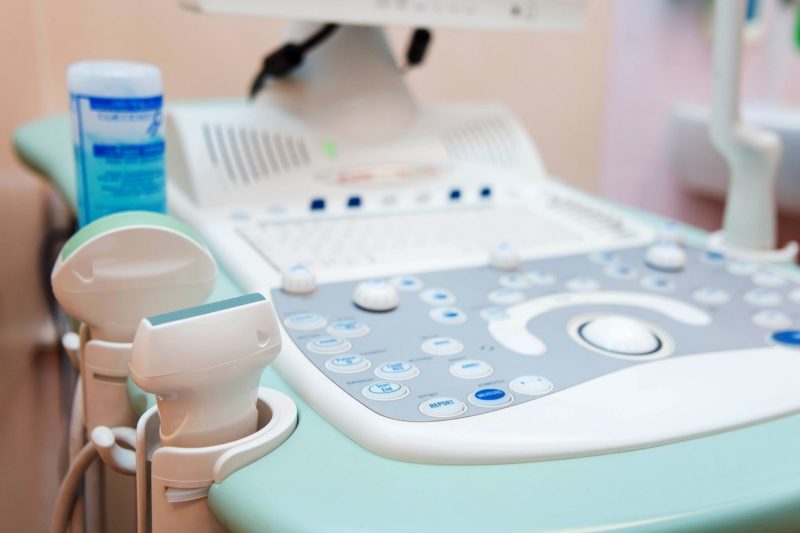 Included in the legislation is a 72-hour waiting period and a forced ultrasound requirement. Shutterstock

Iowa Republicans on Tuesday amended an anti-choice bill with language that would have created one of the nation’s most extreme abortion bans, but fierce opposition to the proposal forced legislators to remove the provision.

The original bill, SF 471, would prohibit abortion if a pregnancy has reached 20 weeks post-fertilization or the fetus achieves viability. The bill did not include exceptions for cases of rape, incest, or fetal abnormalities.

The GOP-held state senate passed SF 471 on March 14. The bill was then referred to the house’s Human Resources Committee. Republicans in the committee on Tuesday introduced a so-called “heartbeat ban,” which constitutes a total abortion ban, as an amendment to SF 471. Democrats protested the maneuver as subverting the legislative process.

Rep. Beth Wessel-Kroeschell (D-Ames) told the Des Moines Register that Democrats would “dig in our heels” to attempt to block the bill. “Heartbeat bans” outlaw abortion as early as six weeks of pregnancy, at which point many people don’t know they’re pregnant.

“We’re not just going to let this go without a fight,” Wessel-Kroeschell said. “We recognize we’re in the minority and we don’t have much of a chance. But I absolutely know that what this bill would do to women and their health care, [and it] is not what Iowans want.”

Rep. Shannon Lundgren, (R-Peosta) told the Des Moines Register that the bill is structured so that if the total abortion ban provision is struck down by the courts, the 20-week ban would remain in effect.

“As pro-life legislators, we truly do believe that life begins at conception, so what we’ve done with this bill is we’ve covered all of the bases to make sure that we do move pro-life legislation out of our committee and onto the house floor this year,” Lundgren said.

The house Human Resources Committee scheduled a meeting on Wednesday afternoon that was delayed by more than four hours as Republican committee members caucused behind closed doors. When Republican lawmakers emerged, SF 471 had been amended yet again. The total abortion ban language had been removed from the newly amended version of the bill, however, the rest of what had then become an omnibus anti-choice bill remained.

The bill states that “life begins at fertilization,” and includes exceptions for the life and health of the pregnant person, additional reporting requirements for abortion providers, and stipulates that physicians who violate the law would be subject to medical board discipline.

Included in the legislation is a 72-hour waiting period and a forced ultrasound requirement.

“We’ve been working over the course of the last few hours to get consensus within our caucus on an agreement that we can all move forward,” Fry said. “And this is the piece of legislation that we have consensus on.”

Committee members debated the bill for more than two hours Wednesday night. Lawmakers delivered impassioned statements both in opposition and in support of the anti-choice legislation.

Lundgren presented the bill to the committee and answered questions from lawmakers. At times during the committee hearing, Lundgren appeared to have difficulty answering questions about the implications of the bill and often reverted to stating that the bill was intended “to protect unborn babies.”

Rep. John Forbes (D-Urbandale) asked about the lack of exceptions for fetal abnormalities and about the limited scope of the exceptions for the health and safety of the pregnant person, and during the exchange Lundgren appeared to suggest that abortion care should not be an option for pregnant people with a deceased fetus.

“You’re telling me she would have to carry that dead fetus?” Forbes asked.

“The way this bill is written, and thankfully there are places like the University of Iowa perinatal care, hospice care, for situations like that,” Lundgren responded.

Twenty-week abortion bans, with varying exceptions, have been enacted in 20 states, and courts have struck down those laws in three states.

The committee voted 11 to 8 to approve the legislation, with Rep. Tom Moore (R-Griswold) joining Democrats in opposition to the bill. The bill now heads to the house for a possible floor vote, but due to the amendments, the bill would have to return to the state senate for further consideration prior to final passage.