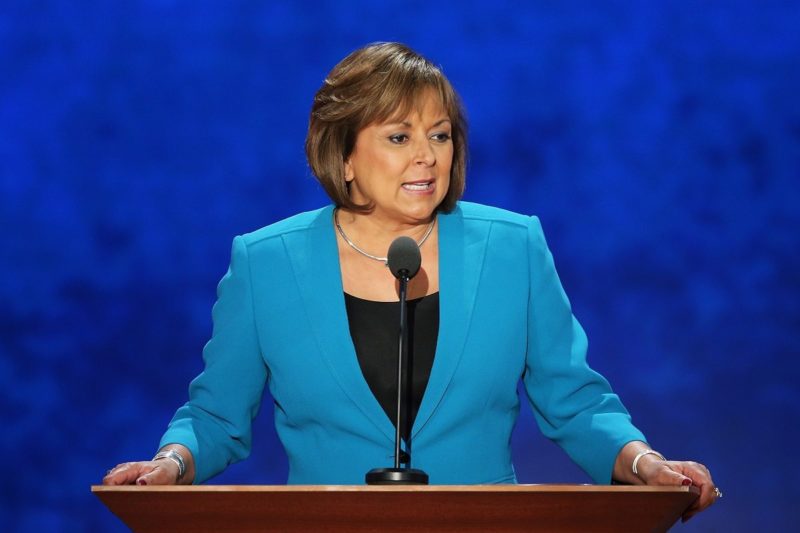 Alvaro Bravo’s employer shortchanged his pay as a janitor for more than a year.

With the help of a Spanish translator, Bravo figured he was owed some $15,000 in unpaid wages, and tried to file a claim on three occasions with the New Mexico Department of Workforce Solutions, which enforces labor laws. But according to a lawsuit filed last week, the state agency improperly turned away Bravo’s claim each time, saying the department doesn’t pursue wage claims of more than $10,000 and the one-year time limit to file a claim had expired.

Bravo is a member of a class-action lawsuit filed last week in state District Court against the New Mexico Department of Workforce Solutions and others. The filing alleges the state agency failed to investigate wage-law violations, allowing employers to cheat workers out of minimum wages and overtime pay.

“It is not only anti-worker but also anti-business to pull back on enforcement of basic worker protections, like minimum wage and overtime,” the plaintiff’s attorney, Elizabeth Wagoner, said in an email to Rewire. Four workers and four area labor rights groups are bringing the lawsuit.

Wagoner told Rewire that the agency’s actions fly in the face of state law. In Bravo’s case, for example, a 2009 law gives workers three years to file wage claims. A cap on wage claims over $10,000 “does not appear in the law or in any promulgated rule–this is why it is illegal,” said Wagoner, with the New Mexico Center on Law and Poverty.

Joy J. Forehand, deputy cabinet secretary with the state Department of Workforce Solutions, told Rewire that the agency investigates alleged violations and refers those of more than $10,000 to district court. When Rewire sent her a link to the state law with a three-year time limit, Forehand referenced an employer record retention requirement that she said is set at one year, adding that the department hoped the state legislature would bring the time limits into “harmony.”

Forehand claims the suit is being brought by a “politically motivated group.”

The court filing calls wage theft a “significant problem” in the state, with 2,500 wage theft claims filed in New Mexico between 2014 and 2016. Although it’s difficult to quantify the cost of wage theft nationwide, a U.S. Department of Labor study of 300,000 workers in California and New York put the price of unpaid work in those two states at over $49 million in lost income per week. Service workers, women, and people of color were most likely to be subject to wage theft.

New Mexico labor advocates said they used to have a good relationship with the Department of Workforce Solutions, which had pursued wage claims and translated forms into Spanish to make it easier for workers to file claims.

“As soon as there was a change over in administration, it was night and day,” Guzman said.

Beyond the lack of enforcement alleged in the lawsuit, Guzman said the department has stopped using bilingual claim forms. A Spanish-speaking worker who tried to file a claim on a bilingual form was told to use the English-language form instead.

Guzman said that cases like Bravo’s are “an example of this administration trying to find excuses for not enforcing laws that are on the books.”