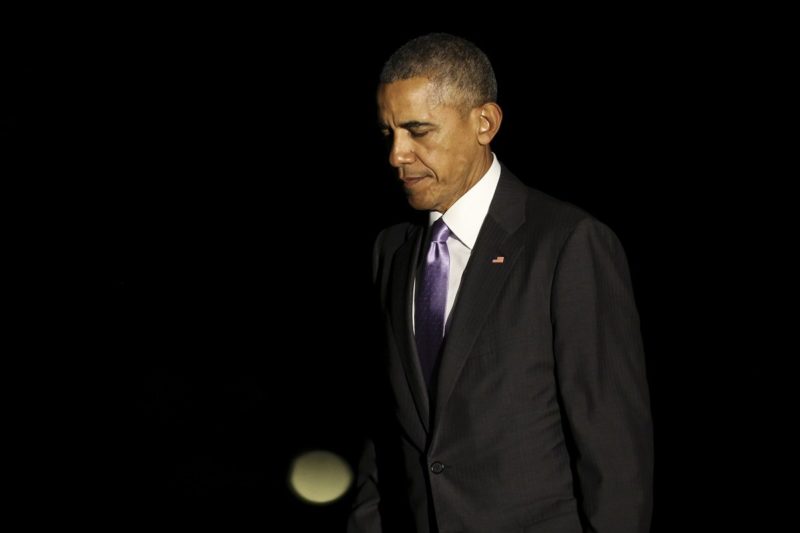 Nearly two dozen Democrats, led by the Congressional Pro-Choice Caucus, are calling on the Obama administration to further train and educate health-care providers on contraception options in the face of a persistently high rate of unintended pregnancies. Aude Guerrucci-Pool/Getty Images

Nearly two dozen Democrats, led by the Congressional Pro-Choice Caucus, are calling on the Obama administration to further train and educate health-care providers on contraception options in the face of a persistently high rate of unintended pregnancies.

“We must make certain that providers have the training and resources they need to provide quality patient counseling and effectively educate patients about the safety and effectiveness of all forms of contraception so that each woman can select the family planning method that best meets her medical needs and personal preference,” Reps. Diana DeGette (CO), Louise Slaughter (NY), and 20 other U.S. House of Representatives Democrats wrote in a letter to U.S. Health and Human Services (HHS) Secretary Sylvia Mathews Burwell.

They requested a response from the agency by December 23.

Though the letter said unintended pregnancies declined in 2011 to their lowest level in 40 years, they still account for nearly 45 percent of all pregnancies—“a much higher rate than [in] other developed countries.” The unintended pregnancy rate among people with low incomes remains higher than the overall rate.

“Unintended pregnancies can lead to negative outcomes for both women and newborns, including poorer preconception maternal health, delayed prenatal care, increased risk of prematurity, and low birth weight,” the letter said. “More can and should be done to reduce these risks and empower women by increasing awareness of and access to a full range of contraceptive options.”

The lawmakers asked HHS officials to focus on three areas: patient-centered counseling; gaps in education about safety and effectiveness; and confusion about reimbursement, care delivery, and federal and state laws.

The Democrats cited progress moving past “historic billing and coding practices” that interfered with delivery of long-acting reversible contraception such as implants and intrauterine devices (IUDs). Even so, they expressed concern about the findings of a recent American College of Obstetricians and Gynecologists study showing that less than half of OB-GYNs believed an IUD could be inserted in a person immediately after giving birth. Health officials in Texas are moving toward covering post-delivery IUDs under Medicaid.

“By enhancing learning tools and voluntary training opportunities, we hope to build on the progress we have already made by arming both providers and women with the information they need,” the letter said.