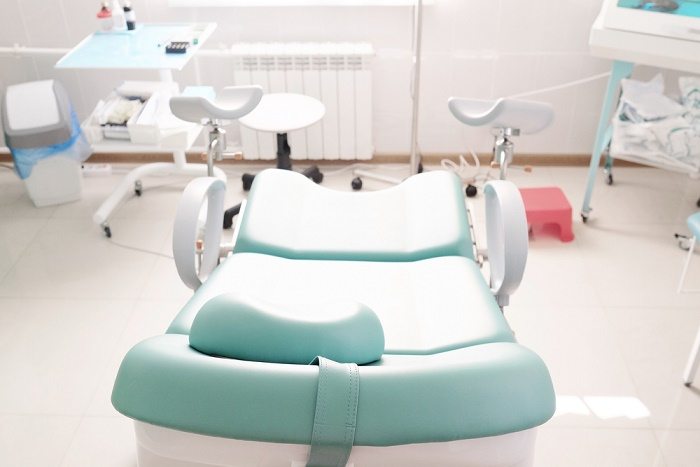 New practice guidelines mean that young women are getting Pap tests later and less often. A new study finds that this has inadvertently lead to fewer chlamydia screenings in the very age group most at risk for this sexually transmitted infection. Shutterstock

While these changes reflect a better understanding of cervical cancer, a new study finds that it has meant fewer young women are being screened for chlamydia, a sexually transmitted infection (STI) that is most common in those between the ages of 15 and 24.

Chlamydia is the most common STI; the Centers for Disease Control and Prevention (CDC) estimates that 2.86 million men and women are infected each year. Though the infection is easily curable, if left untreated, it can cause Pelvic Inflammatory Disease (PID), which can threaten a woman’s fertility.

Most women have no symptoms, which means infections are best caught through routine screening. The CDC recommends yearly screenings for all sexually active women younger than 25.

This chlamydia screening was often done in conjunction with Pap tests, but in 2009 the American Congress of Obstetricians and Gynecologists (ACOG) issued new practice guidelines. Until then, the recommendation had been that screenings for abnormal cervical cells start three years after a woman became sexually active or at age 21, whichever came first.

The new guidelines suggested all women postpone Pap tests until the age of 21, regardless of sexual activity.

The changes make sense when it came to screening for cervical cancer because the disease is rare in young women and grows very slowly. Moreover, too-frequent screenings have been found to lead to false alarms and further invasive tests. But researchers at the University of Michigan wanted to know whether this change had a negative impact on the number of women who were screened for chlamydia.

They found that about 30 percent of the 2008-2009 group had been screened for chlamydia; two years later, this was down to just 1 percent. And the change was not a result of fewer trips to the clinic by women in this age group.

“The number of visits per patient were roughly the same. We had chances to screen them; we just weren’t doing it,” the study’s lead author, Allison Ursu, told NPR.

The reason for this may be that clinicians are stuck in old ways of screening for chlamydia, which were limited to cervical swabbing similar to Pap tests and usually took place during pelvic exams. Screening can now be done with a vaginal swab or urinalysis, neither of which require a pelvic exam.

Ursu believes that chlamydia screenings must be uncoupled from Pap tests and pelvic exams in the minds of both clinicians and patients. Her team has started sending electronic reminders to patients telling them it’s time for their annual chlamydia screening.

“Routine STD testing should be part and parcel of what sexually active women do to protect their sexual health and a significant priority in its own right, regardless of whether it’s time for a Pap or not,” William Smith, executive director of the National Coalition of STD Directors (NCSD) and a faculty senior fellow at the Center for Health Policy at the University of New Mexico, told Rewire.