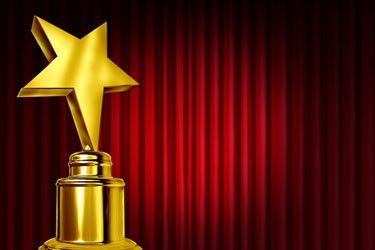 At its 2014 conference this week, the Abortion Care Network honored "outstanding individuals and organizations whose support and care for women in the abortion experience is exemplary," including Rewire President and Editor in Chief Jodi Jacobson. Star award via Shutterstock

The Abortion Care Network (ACN) honored “outstanding individuals and organizations whose support and care for women in the abortion experience is exemplary” at its 2014 conference this week, including Rewire President and Editor in Chief Jodi Jacobson.

Jacobson received the ACN’s “Person of the Year” award in recognition of Rewire, which “has consistently shared the experience and voice of independent abortion providers with the public,” according to the network in a statement.

The David Gunn Lifetime Achievement award was given to Amy Hagstrom Miller, founder and CEO of Whole Woman’s Health, the largest independent abortion provider in Texas, which was forced to close two clinics after Texas legislators passed medically unnecessary targeted regulations of abortion providers (TRAP) laws. The award was given in memory of Dr. David Gunn, the first abortion-providing doctor to be murdered in the United States.

The ACN also recognized the “creativity and leadership” of Tracy Weitz, director of Advancing New Standards in Reproductive Health, by awarding her the “Vision Award,” intended for a “person or persons who challenge the stigma of abortion in every day practice.”

The Abortion Care Network is a group of independent abortion providers, as well as organizations and individuals who support those seeking abortion care, that aims to create “public and private opportunities to challenge the stigma surrounding abortion.”